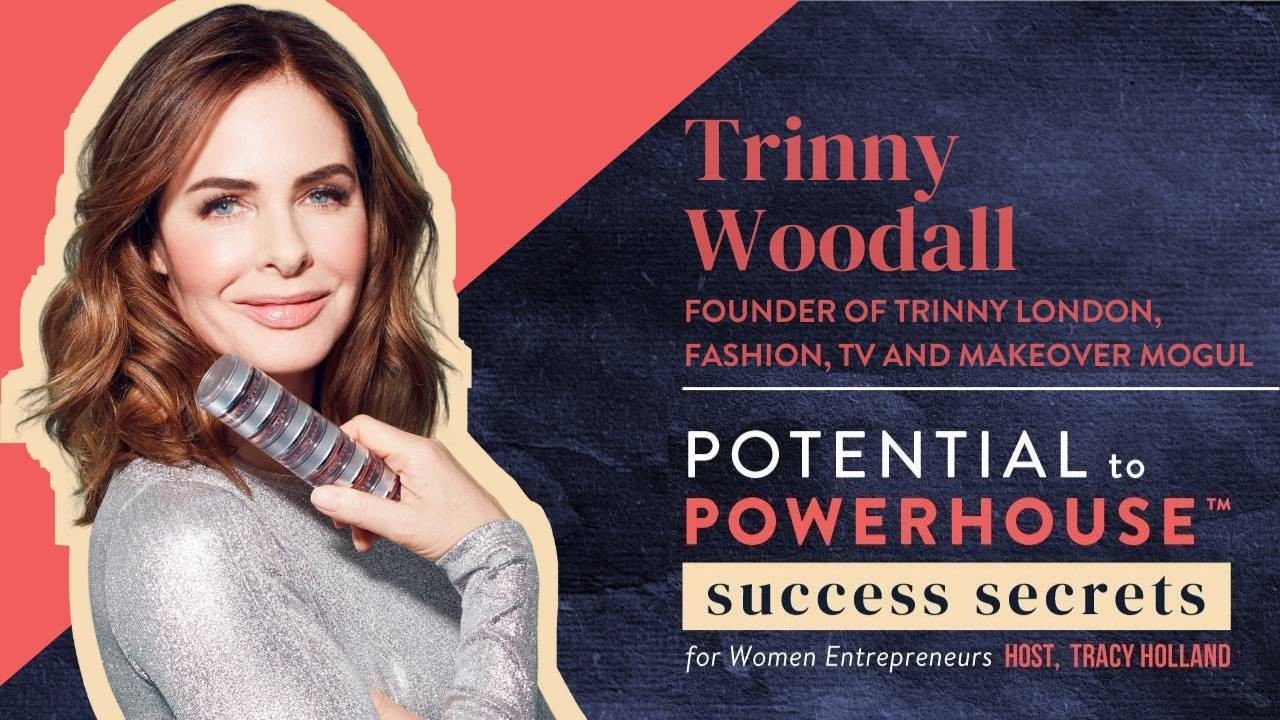 Trinny Woodall, a beauty powerhouse and celebrity, speaks with us on today’s episode. Trinny is the founder and CEO of the disruptive beauty brand Trinny London. Spanning a successful twenty-year career in media, she established herself as a fashion advisor, initially as a columnist for The Daily Telegraph and later as a co-host for the BBC show What Not to Wear. Trinny has spent her career helping people find their most flattering styles, the best skincare, and perfectly matched foolproof makeup. Her company, Trinny London, has won countless beauty awards, is sold online in over 162 countries, and is recently listed as one of the fastest-growing businesses in Britain. Trinny’s openness is admirable! She shares her excitement about building a business while managing parenthood at the same time, all the while being the person everyone looks to for the right answers about what to wear, how to feel, and how to look.

[02:46] Entrepreneurs tend to challenge the status quo. When Trinny was growing up, was she a rule breaker or follower?

[11:25] Does Trinny look back fondly on her years at boarding school?

[15:17] At age 26, Trinny finally felt like she was taking control of her future and how she wanted to build her career.

[22:33]The struggles Trinny had trying to conceive and the challenging time she faced after her daughter was born.

[27:05] After being in a job that was keeping her away from her daughter, Trinny decided to act on the idea she had had for two years and bring Trinny London to fruition.

[29:20] Wanting to continue to reach her goals, even when going through a tough and challenging time.

[47:00] Trinny takes pride in her YouTube channel, showing passion and care to her customers.

After a career advisor told Trinny she wasn’t clever and that she would make a good secretary, Trinny’s thoughts never wavered from trying to conquer the world.

Feeling the call to help women look and feel beautiful is Trinny’s biggest passion that she’s been able to manifest throughout her whole career.

Trinny strived for her dream of creating Trinny London during traumatic and difficult times in her life, even when people around her advised her not to do so.

Taking pride in the authenticity, pride and care Trinny shows her customers on her YouTube channel has contributed to her booming success.

“One thing when you have your own company is you live and die by what's happening, you control the destiny of that so much. And it does mean you can have sleepless nights, but it just means that you can change the direction of the business.” - Trinny Woodall

“The biggest thing I wanted to do more than just have great products, is to be more than just a beauty brand to a woman, to give her a reason for a connection to feel good about herself.” - Trinny Woodall

Trinny Woodall, founder and CEO of the disruptive beauty brand Trinny London, has had a successful twenty-year career in the media. She established herself as a fashion advisor, initially as a columnist for The Daily Telegraph, and later as a co-host for What Not to Wear and The Trinny and Susannah makeover shows, filmed across 20 countries. Trinny has spent her career helping people find their most flattering styles, the best skincare, and perfectly matched, foolproof makeup. In 2017, equipped with her unique idea of portable, stackable, premium makeup, she founded the highly successful beauty brand, Trinny London. Now nearly four years old, Trinny London has won countless beauty awards and is sold online in over 162 countries. It was recently listed as one of the fastest-growing businesses in Britain. Notorious for her honest and authentic advice, and inspired by her intrinsic desire to empower and communicate with women, Trinny has carved out a unique voice. Harnessing the power of social media, Trinny has built an incredibly loyal community through both her personal and brand audiences, with millions of followers and viewers across Instagram, Facebook, and YouTube. Follow Trinny on Instagram and Facebook. Follow Trinny London on Instagram, Facebook and YouTube @trinnylondon http://www.trinnylondon 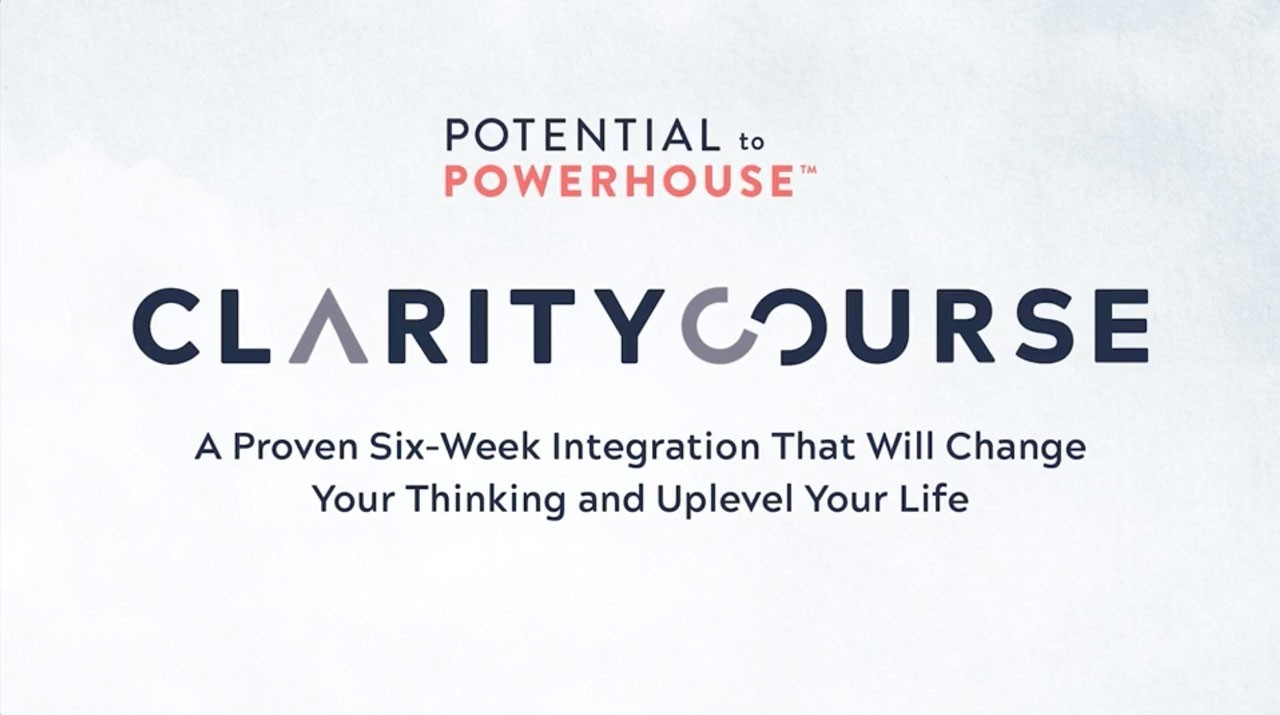